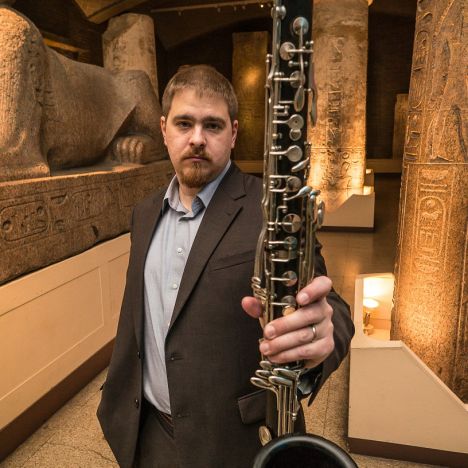 "Baltimore-based Todd Marcus, the virtuoso bass clarinetist and composer, is a master of straight-ahead jazz.” 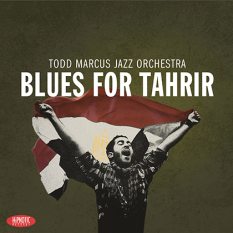 Bass clarinetist, composer, and bandleader Todd Marcus is one of the few jazz artists worldwide to focus their work exclusively on the bass clarinet.

Though use of bass clarinet in jazz typically leans heavily towards avant-garde and free-jazz styles, Marcus’ straight-ahead playing has carved out a unique voice for the instrument in modern jazz. His music swings hard with both a fiery and introspective intensity but also maintains a strong lyrical sensibility.

Based in Baltimore, MD, Marcus actively leads small ensembles such as the Todd Marcus Quartet, Trio, and Duo as well as his nine piece band The Todd Marcus Jazz Orchestra on original compositions and jazz standards.

Marcus was also a featured guest at the 1st World Bass Clarinet Convention in Rotterdam, Holland where his work was recognized for both his compositions and unique solo voice.

Marcus balances his music career by running Newborn Holistic Ministries – a nonprofit addressing poverty related issues in his Baltimore neighborhood. The organization runs an art program providing children and adults with alternatives to drugs and violence, a recovery program for women overcoming drug addiction and homelessness, and has achieved significant community revitalization by renovating abandoned buildings and vacant lots.